THE FUTURE FACE OF PRIDE. CROWNED BY THE PEOPLE.

With Show Up. Show Off!, Smirnoff encourages everyone to serve flavor. To celebrate the LGBTQUIA+ community, we're hosting our most inclusive drag extravaganza ever: 2 regional events and 1 finale you won't want to miss. We'll be crowning The People's King or Queen—voted on by you, the people—and have them join the Smirnoff Influencer Community.

Follow Smirnoff socials to see pictures, videos, and recaps of our events starting August 6th and join the moment by casting your votes! 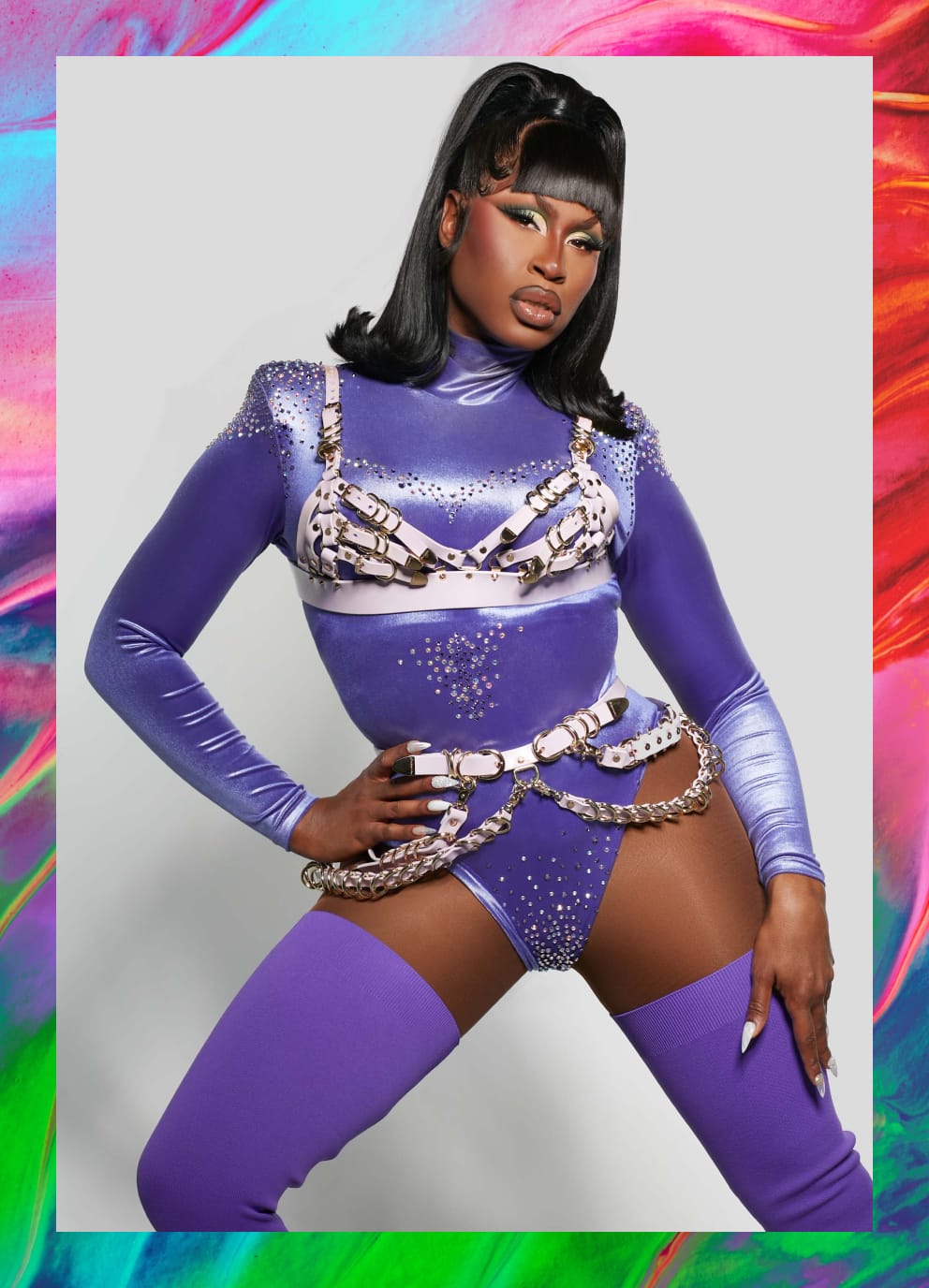 Shea Couleé (she/they) is an internationally-renowned drag superstar, performer, recording artist, podcast host, and model. They are also an activist dedicated to uplifting LGBTQUIA+ and BIPOC communities, and they have been vocal about the importance of drag to inspire. The world fell in love with Shea on season nine of the Emmy-nominated show RuPaul’s Drag Race, and a few years later, they snatched a legendary win on season five of RuPaul’s Drag Race All Stars. Shea is currently competing in the show’s seventh season, and working on new music for their forthcoming international solo tour.

We’ve pre-selected 12 drag performers—queens, kings, and everyone in-between—from across the country to turn the party at Show Up. Show Off! Crowdsourced votes—from you, the people!—will determine who moves on to the Show Up. Show Off! finale extravaganza. There, the final four performers will battle it out for the last votes for the No. 21 Crown.

The one who reigns supreme will be named Mx. Smirnoff No. 21 and The People’s King or Queen. They will receive a talent contract valued at approximately $50,000 and be invited to serve as the newest ambassador representing the LGBTQUIA+ community for Smirnoff Pride 2023. 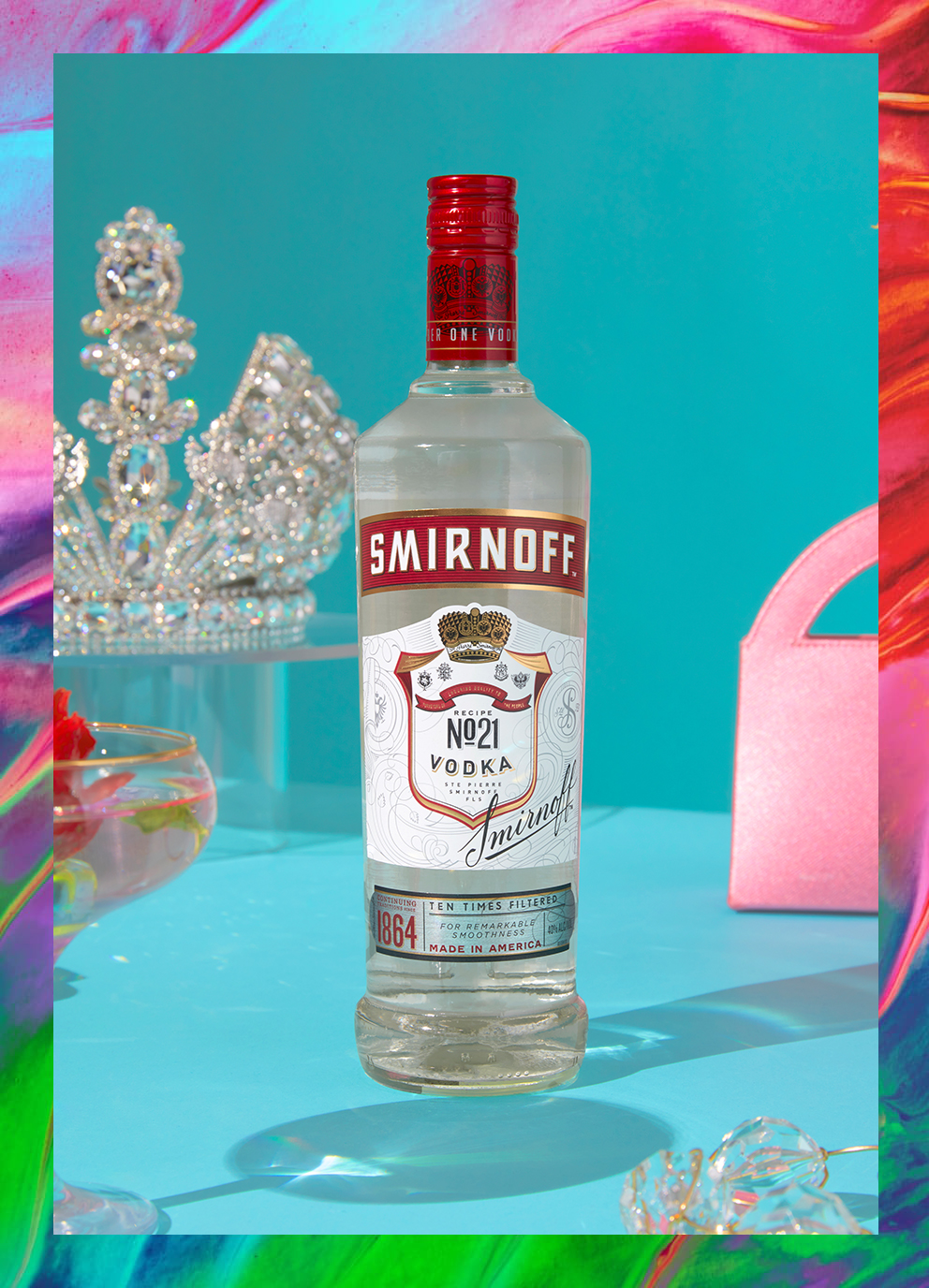 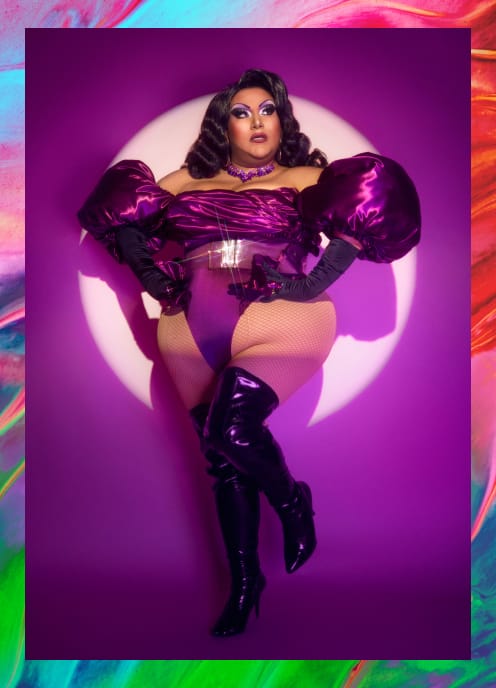 The Mexicana with all the drama, she puts the chica in Chicago. 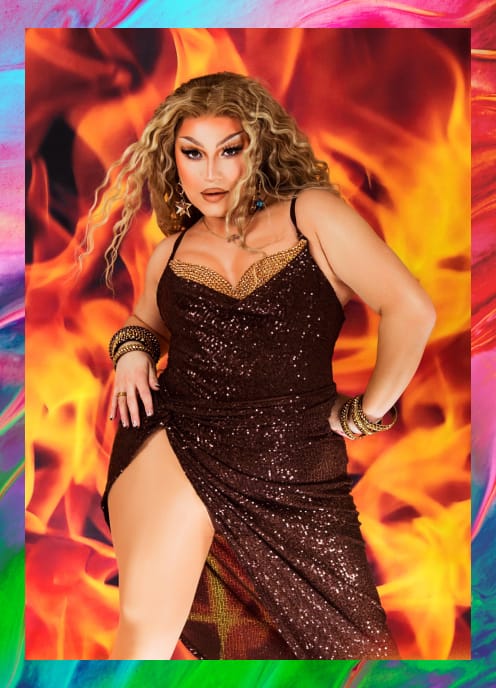 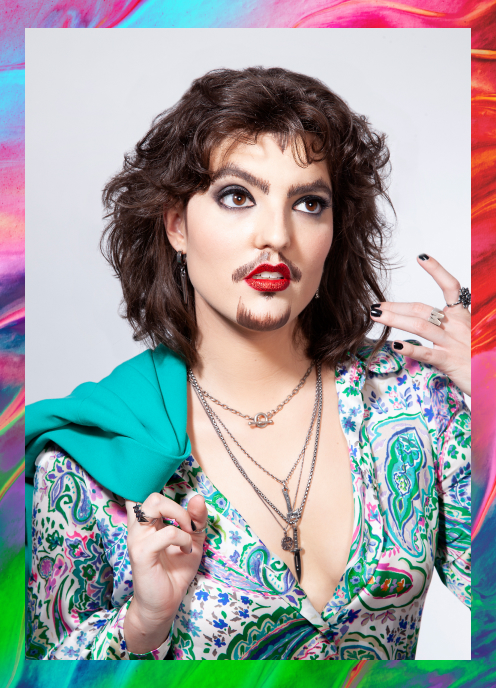 NYC's rough-around-the-edges rock star with a soft and sensitive center.

The Broadway Bimbo of NYC. 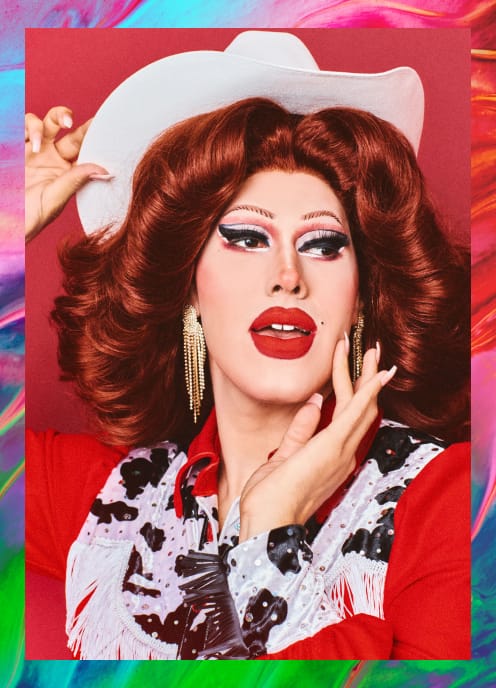 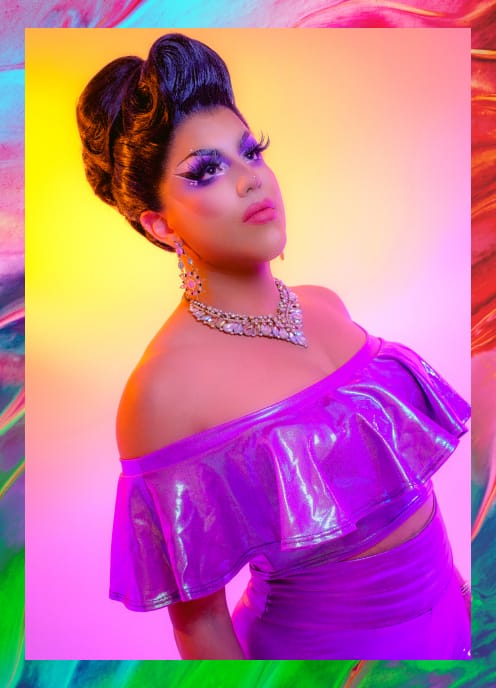 The Queen of it All!! 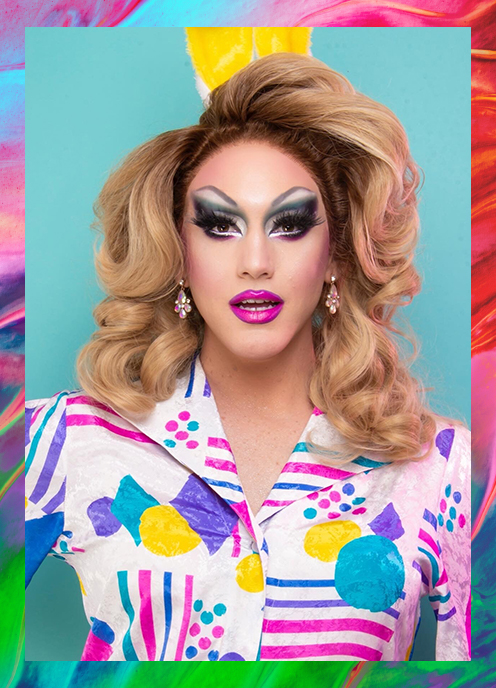 GIVING BACK VIA THE
PHLUID FOUNDATION

Audience members at the Show Up. Show Off! events will also be invited to give back to these organizations directly at phluidphoundation.org or by purchasing SHOW UP. SHOW OFF! FOR THE PEOPLE. merch at thephluidproject.com/collections/smirnoff-x-phluid-2022.

Sign up today for all the updates on flavors, news, and recipes.